The Venetian Casino is located in Macao China and the largest in the world.
In August 2007, The Venetian Macao was opened, the anchor property of Cotai Strip Resorts Macao, located approximately three kilometers from the Taipa Temporary Ferry Terminal. The Venetian Macao includes approximately 374,000 square feet of casino and gaming areas spread across exclusive VIP rooms and an expansive mass market gaming floor. 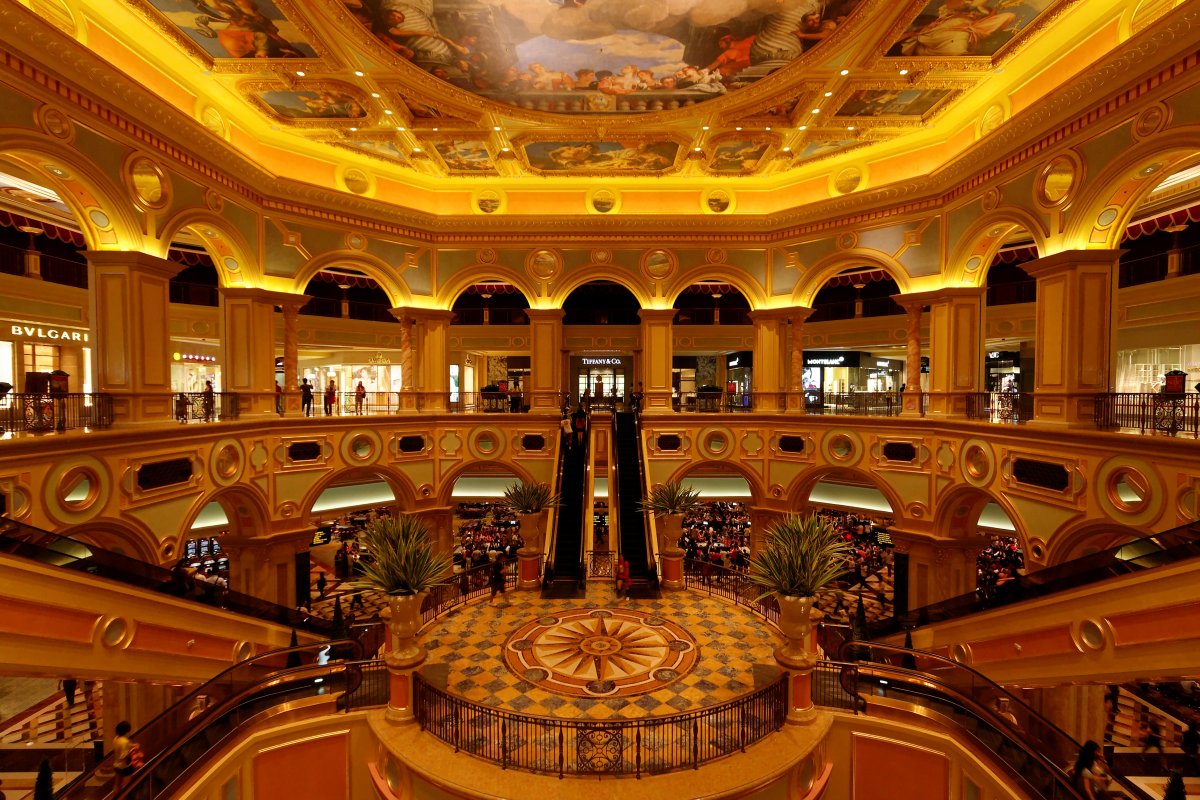 In addition to gaming facilities, The Venetian Macao features:

The hotel offers a club called Paiza Club which caters to premium guests. The club comes with its own entrance, lobby, reception, and guest lifts to the rooms. The gaming area of the Paiza Club is divided into individual private gaming rooms. The guests of the club have exclusive access to the club dining outlet, the Paiza Club Dining & Lounge, which is open 24 hours a day. 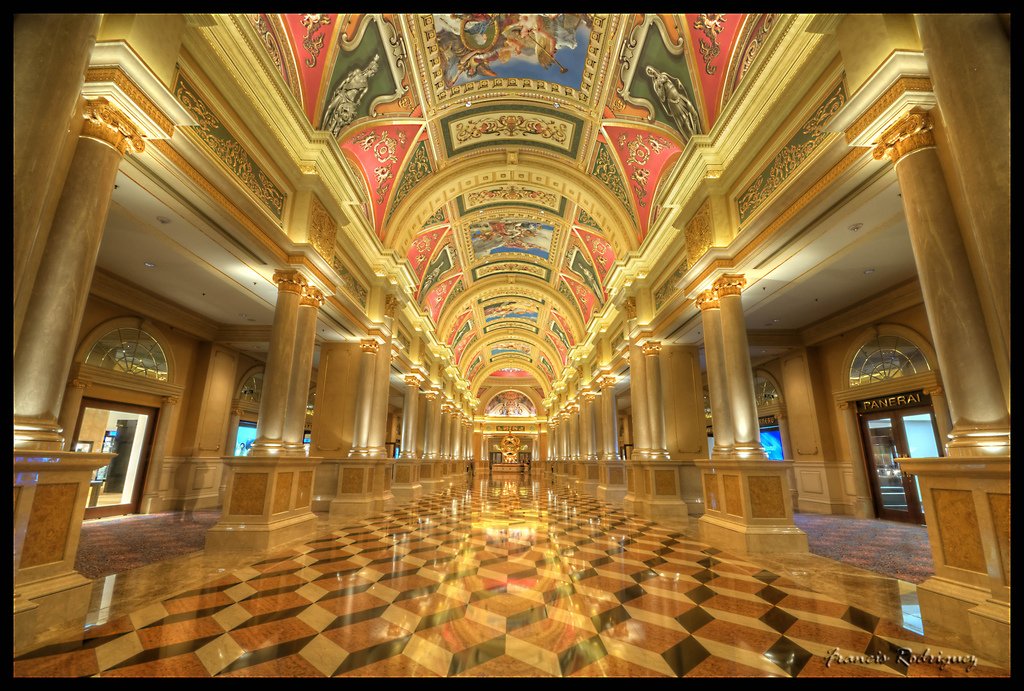