The Skills Of A Door Supervisor

Posted by Spartan 24 Hour Security on Saturday, April 2, 2016 Under: Skills For Security

It takes a certain kind of person to work as a doorman. In my time I've seen them all, so-called big hard men who go missing when a bad incident occurs. Cocky younger doormen who have plenty of verbal but can't back it up, not forgetting the odd psycho who wants to fight anyone. I remember my first night as a doorman, working at a nightclub for someone. I was put with a tough old bloke, one of the old-school doormen, who acted first and thought about it later. I got rather a lot of exercise working with him and it's a wonder there was anyone left in the club.

Thankfully times have changed, with CCTV everywhere, the SIA breathing down your neck and people consulting lawyers if you breath on them, a high level of common sense is needed. Good verbal communication is a must, the ability to think on your feet and recognise potential problems are other key factors. The Door Supervisors on the main door have a vital role, determining who is allowed in and looking for signs of potential future problems. 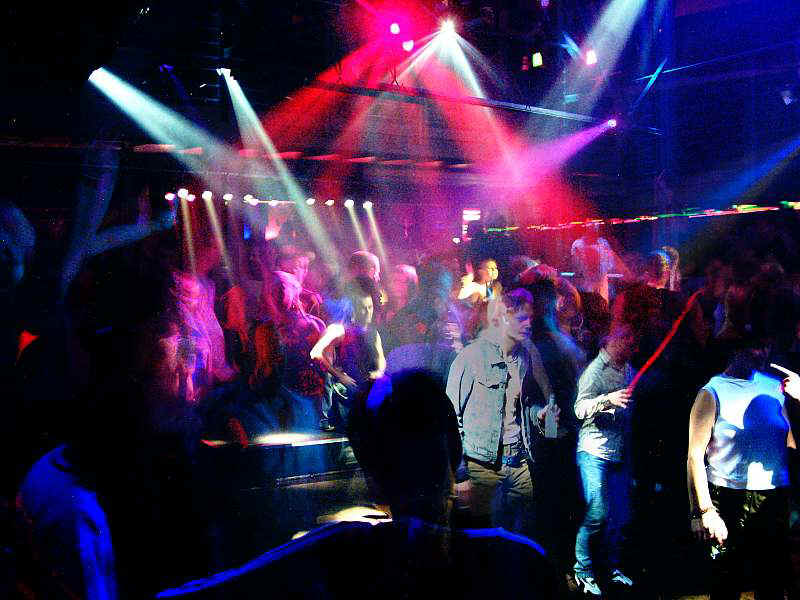 Working inside a licenced premises you have to remain vigilant, have good communication with the other doormen you’re working with and work well as a team. Also communication with other members of staff such as bar staff and glass collectors helps. Hourly toilet checks is another important factor. When certain people are drunk stupid takes over. I’ve seen people try to pull away pipes, block toilets and create a flood. You do get the odd body, people that can’t handle their drink and pass out on the throne. A female door supervisor is another vital member of security staff on licenced premises. For female searches, checking the ladies toilets to name two.

One incident that sticks in my mind, which if it wasn’t so pathetic would be funny. A rather large bloke was passed out on the floor of the gents, but before passing out he had decided to take all his clothes off. When we entered the gents it was like a scene out of a horror film. He was on the floor, blood coming from his nose with a strip of toilet paper coming from his backside. He was still alive and talked to me when I shouted in his ear. His friend informed us that he also suffered from epilepsy. A nightclub isn’t a great place to come if you suffer with that, with all the flashing lights and having too much to drink just makes it worse.

We cleared the area, then checked his airway, put him in the recovery position and covered him up while someone called an ambulance. I stayed with him until the ambulance arrived, he was sleeping like a baby and gave out the odd grunt.The ambulance crew couldn’t stop laughing when they arrived, I wasn’t going to remove the strip of toilet paper from his backside.

In : Skills For Security