Staying safe on buses and trains 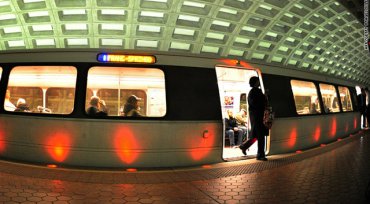 Know the bus or train times
It sounds obvious but knowing the time your train or bus is due to leave will save you hanging round on dark platforms or at bus stops at this time of year. It's particularly important to know the time of the last bus or train home if you are travelling late at night so that you do not become stranded - and vulnerable to attack.
Catch your bus or train from somewhere well lit
Thieves are far less likely to strike in well lit areas so try to make sure that you catch your bus or train from a well-lit spot. This could mean using a station or bus stop further away so plan your route carefully. When you are waiting on a station or at a bus stop try to stay in the most brightly lit spot and close to a help point - a phone leading directly to the transport police - if you can. 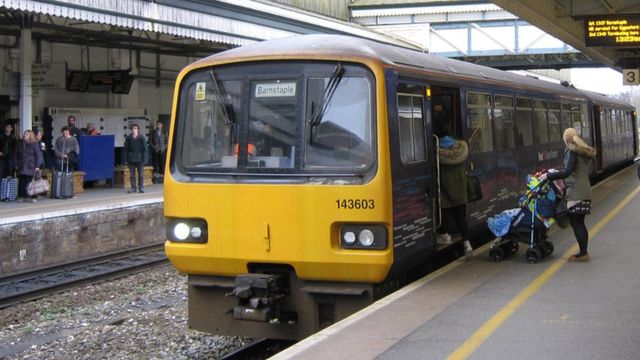 Trust your instincts about who you sit near
There are a number of strategies that can make you feel safer when getting onto a bus or train carriage at night. Sitting close to the driver or guard is a good idea. It's also important to trust your instincts. If you get onto a train and feel uncomfortable with one of the other passengers sitting near you always get off at the next stop and change carriages. Also, try to sit in a carriage with plenty of other people. As most robberies are opportunistic you are more vulnerable to attack if you are alone in a carriage with just one other person.
If someone attacks or touches you shout to other passengers
Most criminals are cowards so if you are attacked making as much noise as possible could scare off the perpetrator. Police say the best course of action is to shout loudly and as clearly as possible to other passengers, a guard or conductor. You could also use a communication or emergency cord or the emergency telephones now offered at some stations. If you are on a train when you are attacked you should also get the driver to alert the British Transport Police as soon as possible. 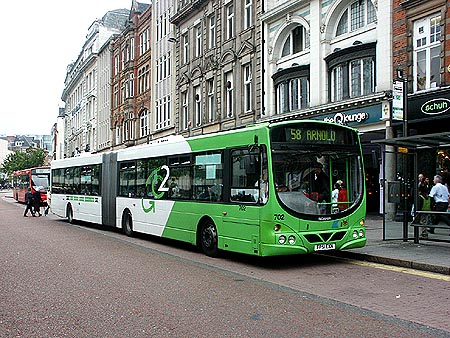 Keep your mobile phone out of sight
Fifty per cent of robberies in London now involve mobile phones and, say police, are often carried out in or around public transport. It's a trend typical of crime figures across the UK. 'People often get their mobile phones out when they are waiting for buses to kill time or check their messages when they get off trains or call people to pick them up,' says a police spokesman. 'Having your mobile on display in this way gives a thief the perfect opportunity.' It goes without saying that this also applies to other valuables like purses or laptop computers. Try to keep all your valuables somewhere hidden whenever you can in public places.
Don't display or talk about personal details
If you read your phone bill on the way to work have you ever considered you may be giving away your address to someone looking over your shoulder? Police warn you could be making yourself vulnerable by unwittingly giving away personal information about yourself in this way. Be sure not to read letters with your name and address on in such public places and if you answer your mobile phone on a bus or train simply answer 'hello' rather than giving away your name.
When you leave your bus or train don't walk home alone in the dark
Many criminals actually strike when passengers they have spotted at a train or bus stop walk away into the dark. In the winter months try to arrange for someone to pick you up from your bus stop or train station at night. If this isn't possible, see if you can walk home with another passenger who travels the same route every night.