Posted by Spartan 24 Hour Security on Friday, July 28, 2017 Under: Personal Security
The stun gun
This small gun charges an attacker with an electric shock. The shock weakens the attacker temporarily, giving you ample chance to escape the scene. When its trigger is pulled, a stun gun pumps about 700,000 volts into the attacker’s body. Some stun guns are small enough to be concealed in a pack of cigarettes. They run on Lithium batteries and can be carried either in handbags or held in waist straps. 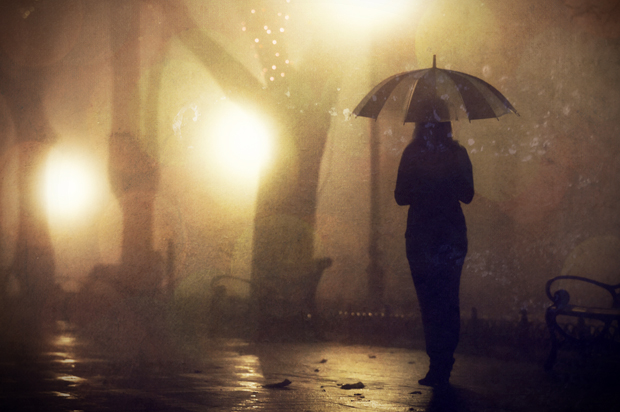 The stun baton
Shaped like the baton used in relay races, this self defence device paralyses the attacker by distorting communication between his brain and voluntary muscles. This leads to a loss of balance, disorientation, confusion, and loss of muscle control. Even though the stun baton pumps up to 800,000 volts of electric shock into the attacker’s body, full recovery takes place within five to ten minutes. Stun batons run on rechargeable batteries, and they come with a belt loop for easy carrying.
The pepper spray
This is the most feminine-looking personal defence device, as it is shaped like a lipstick and is available in many colours that females love. Pepper spray contains oleoresin capsicum, a reddish-orange, oily liquid that is extracted from Cayenne pepper. The pepper spray is small and handy; it can fit perfectly into your cosmetic purse or pocket. It is very easy to use – pretend that you want to apply it on your lips and spray it to fend off an attacker. The attacker will experience short-term blindness, excruciating pain, uncontrollable flow of tears, sneezing, and coughing. While he is in that state, you can easily find an escape route. 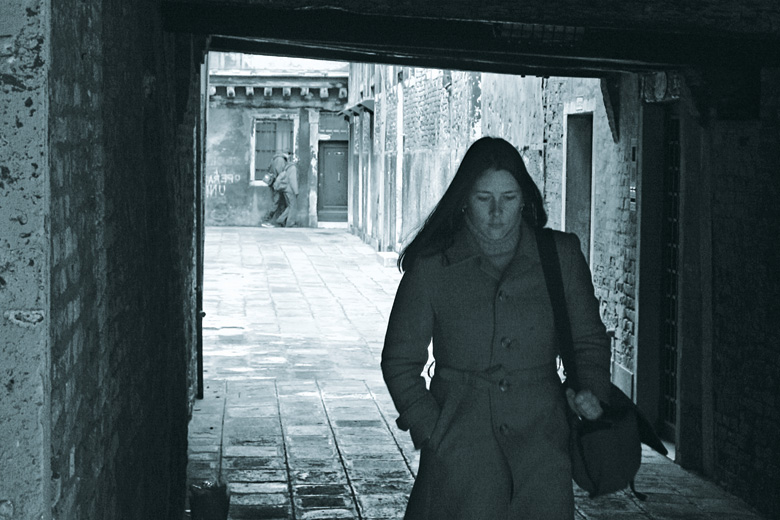 The stun rings
A stun ring is an attractive ring that looks elegant and can pass for fashion ring. But more importantly, it offers safety and instills confidence. The ring contains pepper spray, and it protects you in times of attack, rape, violence and crisis.
The personal alarm
Though very small, this device can scream very loudly at the push of a button. So, when you are attacked, you can use it to attract attention. The loud scream alone can discourage attackers, as it continues until you stop it. Some personal alarms even have in-built light, which helps you find objects or your way through the dark.
The lightning strike personal protection device
This torch-like device was originally developed for use by police officers, but many civilians now use it as well. It protects you by shortly blinding and disorienting the attacker – thanks to the several lumens of strong white light produced by the LEDs in the device. The lightning strike device is light and small; you can carry it even while jogging.
The mace spray
This tube-like device, like the pepper spray, causes inflammation of the eye capillaries and temporary visual impairment. It also causes choking, sneezing, and severe burning sensation to the eyes, nose, and throat. However, these effects are not permanent. 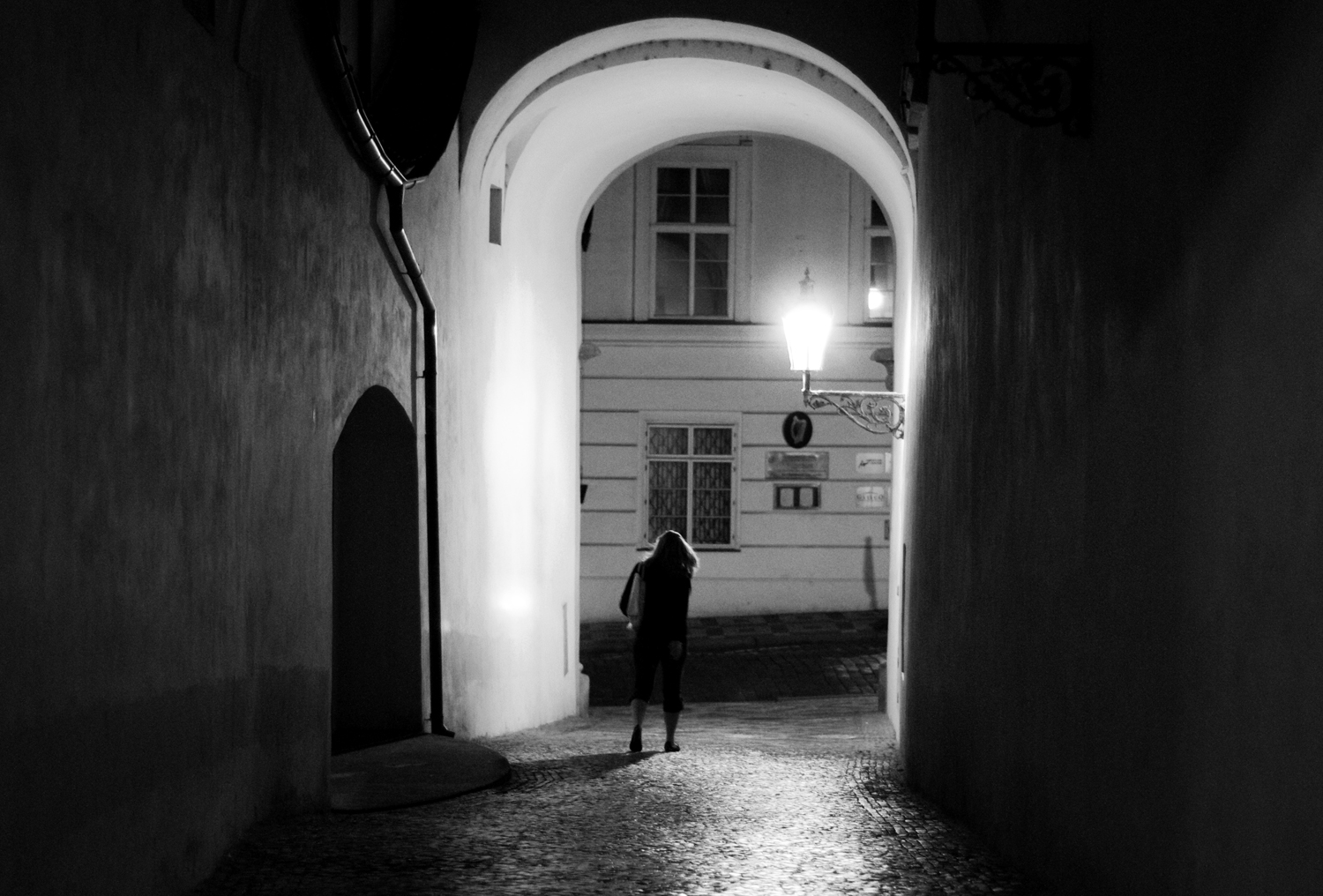 The TASER device
This personal protection device can stun an attacker from a distance of about 15 feet away. Yet, it doubles as a powerful contact stun device. The device is very easy to use because hitting it anywhere on the attacker’s body will render him incapacitated. This is quite unlike pepper sprays and other self-defence devices, all of which must be targeted directly at the assailant’s face for any effect to be produced.
The tear gas spray
This device, as the name implies, contains tear gas, which is notorious for its irritating effect on the eyes, nose, and throat. However, the tear gas spray is less effective than the pepper spray.
The ultrasonic dog repellant
Using this device is the safest and most lenient way to deter aggressive dogs. It emits sound waves of very high frequencies (20,000Hz – 25,000Hz). The sound produced cannot be heard by humans, but can be heard by dogs and cats. Just press the power button and point it in the direction of the approaching dog, and it will be irritated and chased away by the ultrasonic sound produced by the device. However, the ultrasonic dog repeller will not repel human attackers; it only helps to establish a safe zone between you and hostile dogs.
In conclusion, it is very important you keep in mind that the best protection you can give yourself is to avoid potentially dangerous situations as much as possible. After all, it is often said that prevention is better than cure. So try as much as possible to avoid being a victim of crime, and a great way to achieve this is to have a high level of security awareness or consciousness.