Posted by Mark Lucas on Saturday, October 20, 2018 Under: School Security
It has been on the news lately that a lot of schools are being vandalized. Rival students are damaging them and sometimes people just want to damage the schools to make a statement. 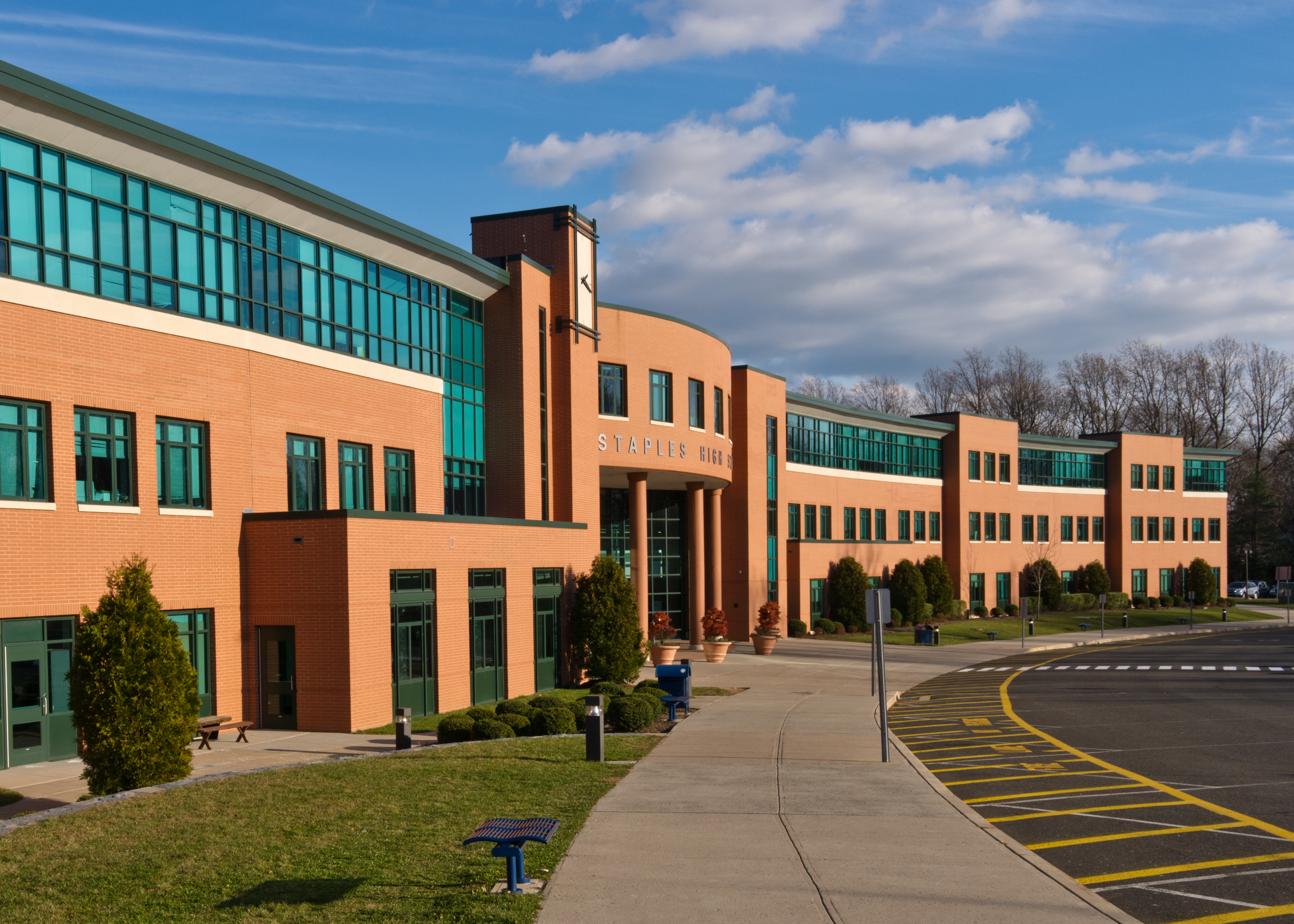 Some schools are actually being broken into and they are having some of their equipment stolen. One of the most shocking cases that has been on the news was that one school was actually burnt to the ground and they still have no idea who did it, even though that even was some months ago now.
Therefore, it is very important that your school is kept secure and you need to prevent these events from happening to you. If this sounds like something that you want to do, you should read on for ways to keep the school secure at all times.
Hire a security guard
A lot of schools have security guards nowadays. This is mainly to protect the students but you should make sure that there is a guard on the premises at all times. You should hire a guard that is specifically to make sure the grounds do not get vandalized.
You can tell the security guard that he is to make sure that he walks around the school premises making sure that no one is trying to break in. You could make sure that this happens by making the guard scan in at different areas of the school.
You have to have a guard there all hours of a the day, so you might be better hiring a company who specialize in providing security guards so that their guards will work shifts. This way, you will have a whole team of people looking after your premises.
At half term
It will benefit you if you hire out the premises when half term is on and the students are at home. This way, the building will be sitting empty for less time during the year. You can hire the sports halls out, the main hall and you could even have adult classes.
This part isn't really to do with the security of the building, but it will keep the building secure and will discourage people from vandalizing the property because there will be a high risk of them getting caught.
Have a security system in place
You need to have some sort of security system in place, which you can turn on when you leave the building and it will make an alarm sound when the sensors are triggers. The school insurance company will require that you have an alarm system anyway; otherwise they will not pay out if something happens.
Make sure that the alarm system is connected to the police and fire service networks so that as soon as the alarms are triggered, they will be immediately informed and they can race to the scene. This is better than just informing you and then you have to turn up before the authorities are informed.
Camera system
You should think about having a camera system installed in the school. You might not be able to have the cameras on the inside of the premises because there are children present, but this depends on the regulations of the education board.
You can have the cameras on the outside of the building though and you can have the dome design of camera so that people can't break them if they are planning on breaking into the school.
Think about having a small spycam on the outside of the school gates because you will know when someone is trying to break in. It can be used in conjunction with a motion sensor.