Posted by Howard Trott on Sunday, September 29, 2019 Under: Event Security
This was the third year the event was staged. It's free for everyone that turns up at Lilford Park in Leigh and features local bands playing live music. We have provided security cover for this event since it started. The crowd are well behaved but you do get the odd idiot. When alcohol is involved you are always going to get that. 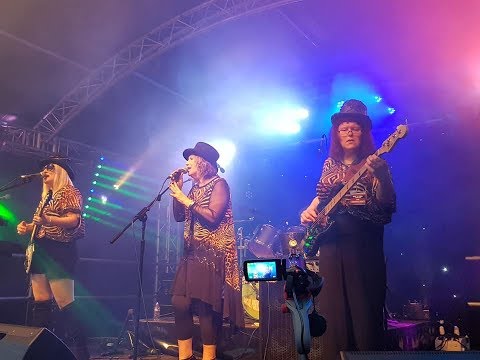 For the last 2 years I've had the same 2 lads helping me out who an excellent professionals. Ricky who is former army and served in Iraq and Afghanistan and Ben who is a martial Artist. Ben had gone on to bigger and better things so we got a new lad in to help us Victor. I always cover this event myself as I enjoy doing it and the lads that run it are great. You always get free burgers which are lovely so it's worth turning up just for them.

I arrived at the event early and as usual Ricky was there waiting for me. It's a bit tricky to find if you haven't been here before even with a Sat Nav. We hunted out the event organisers and had a look around to get a scope of the place. Same set up but bigger than the year before. Once that was sorted I gave Victor a call to see where he was, by chance he was waiting in the car park so told him to come through. I was looking out for him and saw this man mountain coming towards me. A former heavyweight boxer who boxed for Nigeria, I boxed for Wales at middleweight but this lad was big.

Introductions all round, showed Victor around then show time. We had been booked for twelve and a half hours so I always make sure the lads are looked after and they get plenty of fluids and food breaks. I had Victor covering the back VIP and band car park, Ricky was covering the right hand side of the stage and I was covering the left hand side which includes the entrance to the back of stage and checking passes. 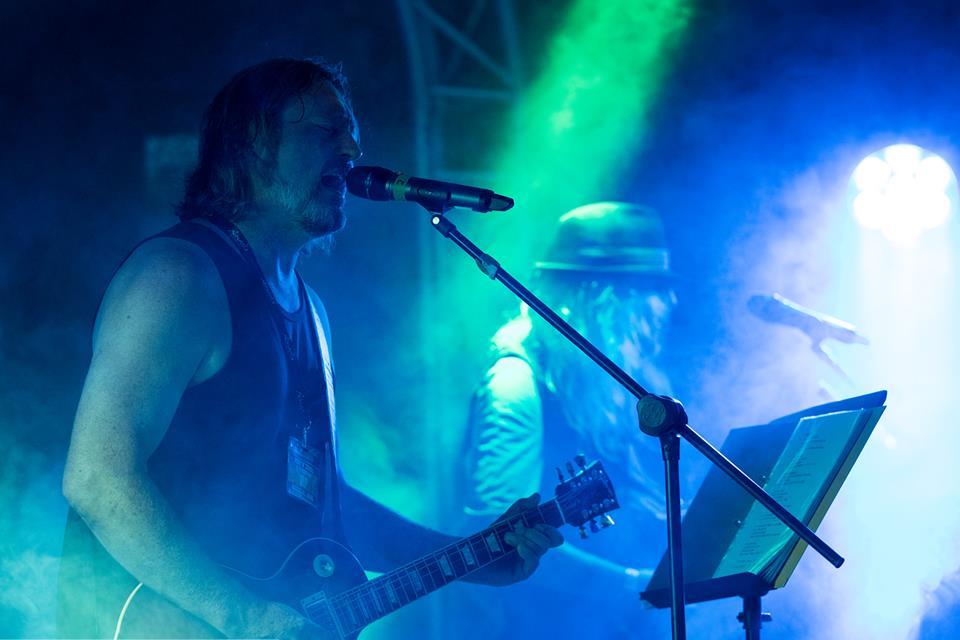 The event went well with 1,000 people turning up over the course of the day and evening. Only had a couple of incidents which included a lad vaulting over the barriers and ran around the stage but ended up coming towards me. He was escorted out with no hassle. Standing on your feet for that length of time can make the old back ache a bit besides that it was very enjoyable. Can't be bad, getting paid to listen to live rock music and eating free burgers. Both lads Ricky and Victor were excellent and hopefully will be available for next year. The whole point of providing security cover is to make sure everyone has a good time safely and securely.