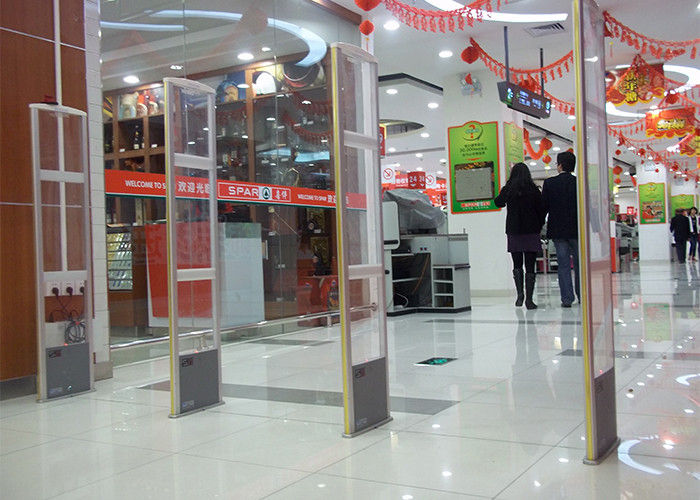 Today retail stores and malls have redefined the cultural strategies and the youth destinations all over the globe. Malls and retails stores have gained in popularity and have almost become Mecca to the manic youth of this century! And such a popular and luxurious place is bound to be the jackpot for thugs, criminals and shoplifters, which is why security is such an important issue in this place. Retail security systems have become a common feature in every retail store and mall along with security personnel present ion the mall or the retail store.
Retail security products are inclusive of a number of things that amount to the whole scenario of a safe and secure ambience. They include commercial security alarms, commercial security service and retail security tags. Retail security services are usually provided by security companies that excel in personnel as well as security gadgetry.
Commercial building security services are also provided by the same and entail all types of security management concerns such as cameras, metal detectors, alarms door and fence security systems and security personnel providence as well. Commercial security systems are not very cheap and entail a fair amount of monetary clout to use and install them. Hence to ensure that you do not lose out on false promises and faulty gadgets, quality should be checked up with an expert several times before making the final purchase.
It is better for a commercial retail store to buy off the whole retail security equipment from one store or from one web portal itself as because tinkering with them from different providers may end up in an utter mess. Commercial security alarms are examples of what might happen if your purchase is not up to the mark.
When a burglary takes place at your retail store, and the alarm does not sound because of a faulty circuit or a half-dead battery, your save of a hundred quick bucks might result in the loss of a million hard earned green-backs. It is very juvenile to adjudge that heists and robberies are features that strike bigger retail stores and not the smaller or small-town ones. If you compromise on the security aspect of your retail store on this judgment, you are bound to take the trip to 'hell' on your own as well sooner or later.
Even though retail security products and retail security systems are very helpful in curbing small time criminal activities like mugging and shoplifting, the same may also help in nabbing a runaway suspect as well. Metal detectors also might help in avoiding untoward incidents like shooting sprees and hostage situations inside the mall. After all, no one is very trustworthy in this materialistic world.