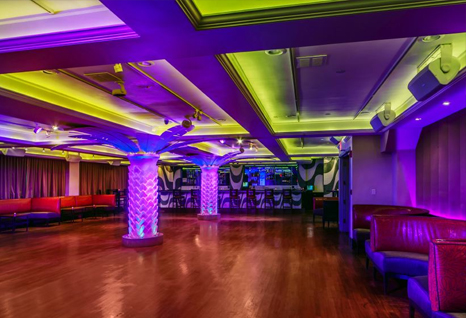 District Licensing officers for that region has already given the training to 160 Security Industry Authority (SIA) door staff but wants to roll it out to other door staff, police officers and agencies concerned with the night time economy throughout the county. The “vulnerability awareness” training, which was originally developed by Northumbria Police, aims to ensure those who work in town and city centres at night can spot those who are most at risk of harm.
They could range from people who have been thrown out of pubs or clubs without their phone, handbag or any money, to a drunk person laying in the street or a vulnerable woman being harassed. The training has been endorsed by the Home Office and adopted by the College of Policing, which is responsible for training and issuing guidance to police officers. SIA training also now includes vulnerability awareness, and emphasises the duty of care door staff have towards people at risk. 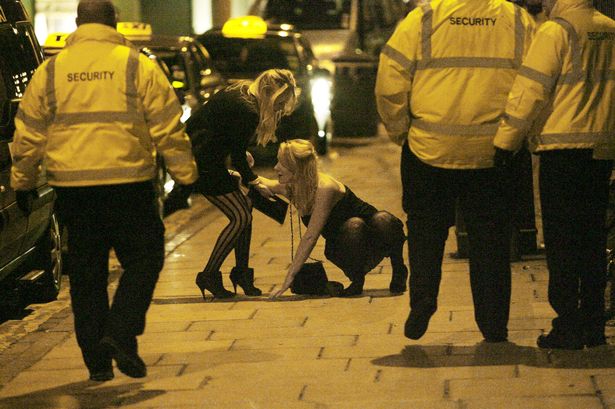 A police spokesman said: “The training includes how to recognise someone who is at risk of being attacked or harmed, either physically or emotionally. “It also stresses that anyone who works in the night time economy, whether they are door staff, a street pastor, CCTV operator or police officer, has a duty of care to protect vulnerable people from harm.
“The training has been received very well by all who have attended and they have been issued with a certificate and an aide memoir booklet designed for use in the job. It is something that we are looking to expand throughout North West England, to all officers in the force and to partner agencies including street pastors and CCTV operators.”
And Police and Crime Commissioner Sir Graham Bright said: “This is an excellent example of positive action taken in response to the issues identified at the alcohol round-table event I organised in December. When people drink too much alcohol they can put both themselves and others at risk. Highlighting vulnerability in this way is a crucial part of the overall picture which should involve all agencies working together to deliver effective education, enforcement and, where necessary, treatment services in relation to alcohol misuse.”