Posted by Mark Parker ( guest post ) on Monday, May 1, 2017 Under: Nightclub Security Manchester
Manchester Nightclub Security. The most important thing is to keep your customers safe. If you are opening a cheap drink, rap dancing, under twenty five club, your out of your mind. (my opinion of course) But if you do, security is going to be a major issue. If you don’t, security is still an important issue. You can’t hire people off the street that do not know how to handle people and problems in this type of atmosphere. 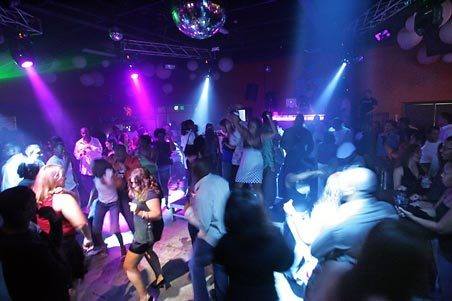 Yes you can hire people to train, but you better have a good head of security. A person who can put people at ease. One that doesn’t incite problems, but talks them down. So, how many security staff do you put on? Generally speaking, you should put two night club security personnel per every one hundred patrons you have. This is a general rule of thumb.
If you have an over thirty crowd, listening to top forty music along with oldies, you may need one to one and a half night club security personnel per one hundred people. Basically, every club is different. You will need to feel it out based on the type of crowd you do have. Don’t skimp! You rather be safe then sorry.
Nothing will ruin your club faster then a fights, general problems, police visits, and thefts. When patrons know they are safe, you will always be the club of choice. Look at the newspapers. Talk to any city official, just about anywhere, and you won’t generally hear anything good about their local night club. 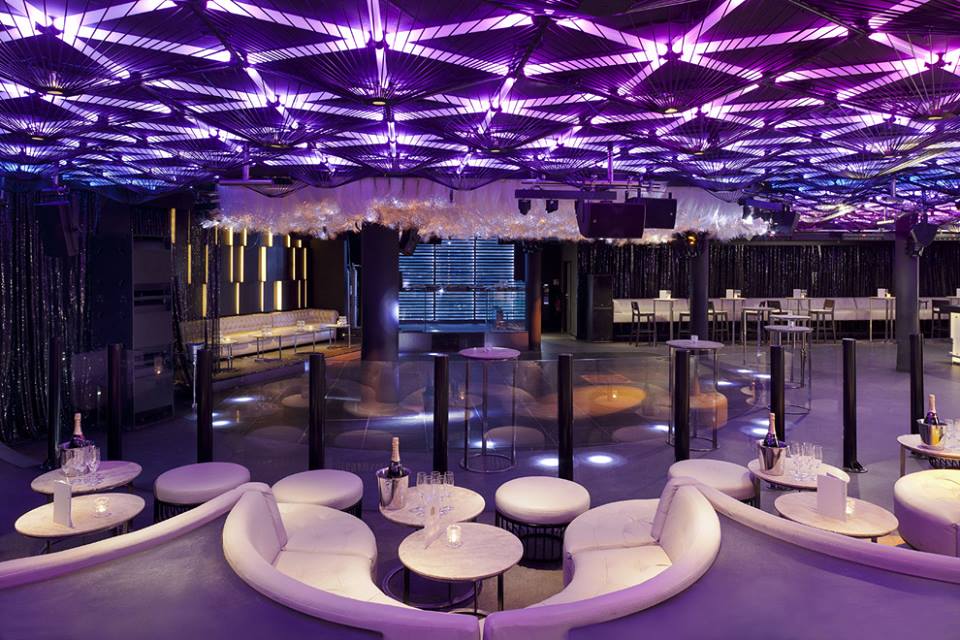 Just because you hire some huge guy, it doesn’t mean you have good security. People get killed in night clubs. Some carry guns and knives. And just about the time you have an inexperienced security person make a situation worse, or embarrass someone in view of others, or fight with, you never know if this person is coming back for you. Like I keep saying, education is the key. Many people think of night club security as guys with t-shirts on, a tad too small, that say security on the back. Well, this is the worse mistake you can ever make. If you are a club owner, and you do this, are you proud of how your night club security personnel looks?
Do you know what these guys look like?? Thugs! Is that the impression you want to give. These guys dressed up like this don’t warrant any respect. And if you dress them this like this, it’s your fault. I guess first of all, your night club security personnel are a reflection of you the owner. Also, your security personnel also deal with people other then your patrons. Many times they are outside. People other then your patrons drive by and see not a very professionally dressed security guard. Is this the image you want to portray? I hope not!
In those circumstances where the police have to be called, do you want the police to pull up and look at these guys as thugs and who they show no respect for? How about when you have some older patrons come in to your place for a night out, or a celebration of sorts. Is this the image you want your night club to have.
How about when your night club security personnel are walking through the crowd, or go to stop someone for something. Do you think there are completely visible to all the other patrons? Do the patrons know they are security? Even from the front, or the side? You don’t know how many times I have seen in night clubs that a security guard goes to stop a fight and no one knows it’s a security guard, and starts to fight with them.