Posted by David Morgan on Wednesday, September 8, 2021 Under: Hospital Security
NHS and Private Hospital Security North West. Virtually all hospitals are equipped with surveillance systems to maintain safety and security. However, in this day and age, sometimes surveillance systems aren’t enough. Hiring private security officers in a hospital can help address threats more immediately than surveillance cameras are able to. Here are the benefits of hiring private security officers in North West Hospitals. 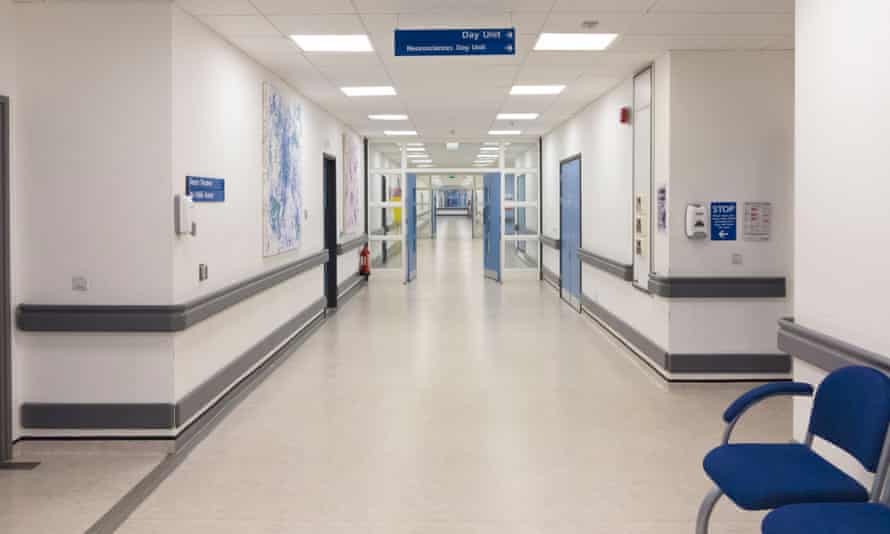 Addressing Physical Violence
According to the National Institute for Occupational Safety and Health (NIOSH), healthcare and social service workers face significant risk of job-related violence. Over the years, the rates of physical violence in hospitals have increased. From patients to visitors, hospital employees are often subject to threats or assault. The presence of security officers will deter potential offenders from committing these acts because they know that they have a high probability of getting caught. When physical altercations do occur, you will have trained officers who can quickly and appropriately address the situation before any serious harm is done.
Controlling Theft and Criminal Activity
Hospitals are common targets for vandalism and petty theft. For these reasons, it’s important to have tight security. The presence of security guards will deter theft and ensure that attempted thieves are caught before they get away. In addition to petty theft, medications are often stolen from hospitals, which is a more serious crime. For issues such as this one you’ll want a security officer who has been properly trained to handle situations such as these.
Child abductions are unfortunately a common occurrence in hospitals as well. Because there is so much traffic in and out of hospitals, unfortunately perpetrators are occasionally able to sneak infants out of hospitals undetected. Patrolling security officers will not only deter their efforts, but will provide an extra layer of protection for the infants.
Alleviating Disorderly Conduct
Violence is always a worry to be addressed, but even non-violent disorderly conduct can have consequences. When patients or visitors act up or are belligerent, they need to be calmed down. Without security officers present, this responsibility will fall on doctors, nurses, and other staff in the hospital. If staff members focus their efforts on dealing with unruly visitors, they will have less time and energy to devote to treating patients. When security officers are not present to control unfavourable behaviour, patients of the hospital will ultimately suffer. 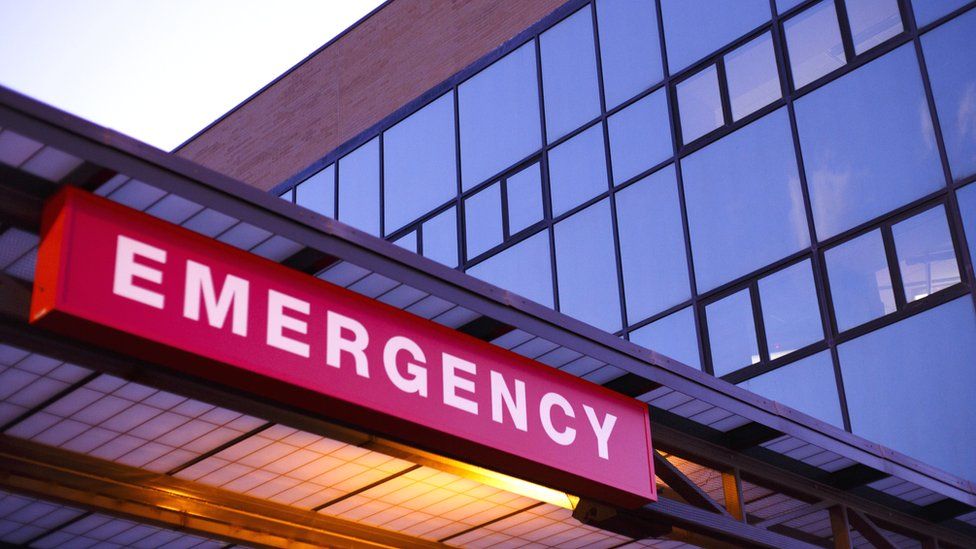 Control and Monitor Entry
Posting security officers around entrances and exits will improve security immensely. If a suspicious person enters the hospital, a trained security guard is much more likely to notice than an average person. They can then take appropriate measures, whether it be following the person, talking to them, or making sure those operating the surveillance system keep an eye on the person. Additionally, if someone should not be allowed in because of previous behaviour or a dangerous possession, a security officer will be able to make sure that they cannot enter the premises. Trained security guards are more equipped to deal with this type of confrontation than average people.
Preventing Property Damage
Seriously injured or mentally ill patients can experience a range of emotions that may lead to aggression. If a fight breaks out or a patient becomes unruly, they may accidentally damage hospital property. In a hospital setting, a single machine can cost a great deal a risk that isn’t worth taking. Hiring security officers will help to get the patient calmed down as soon as unruliness is noticed by the nursing staffing, preventing damage to the property if possible.
Protecting the Hospital’s Reputation
A hospital security officer will remain on property to handle any situations as soon as it arises. By doing so, he or she can protect the hospital’s reputation by ensuring that everyone in the vicinity knows how and when the hospital will respond to tense situations. All patients, visitors, and medical staff will come to know that the security officer will be there to handle any problem before it has the chance to escalate. Prompt service keeps the clinic’s reputation intact and lets people know the place operates efficiently and safely for everybody in the area.