Posted by Jane Morgan on Monday, March 1, 2021 Under: Museum Security
What then do we mean by ‘museum security’? This increasingly all-encompassing term essentially refers to the protection of cultural and historical artefacts and the publicly accessible sites that house them. While the number of security threats appears to be growing, museums face the difficult task of addressing these concerns on tight budgets and without making themselves significantly less accessible to visitors, or less enjoyable. 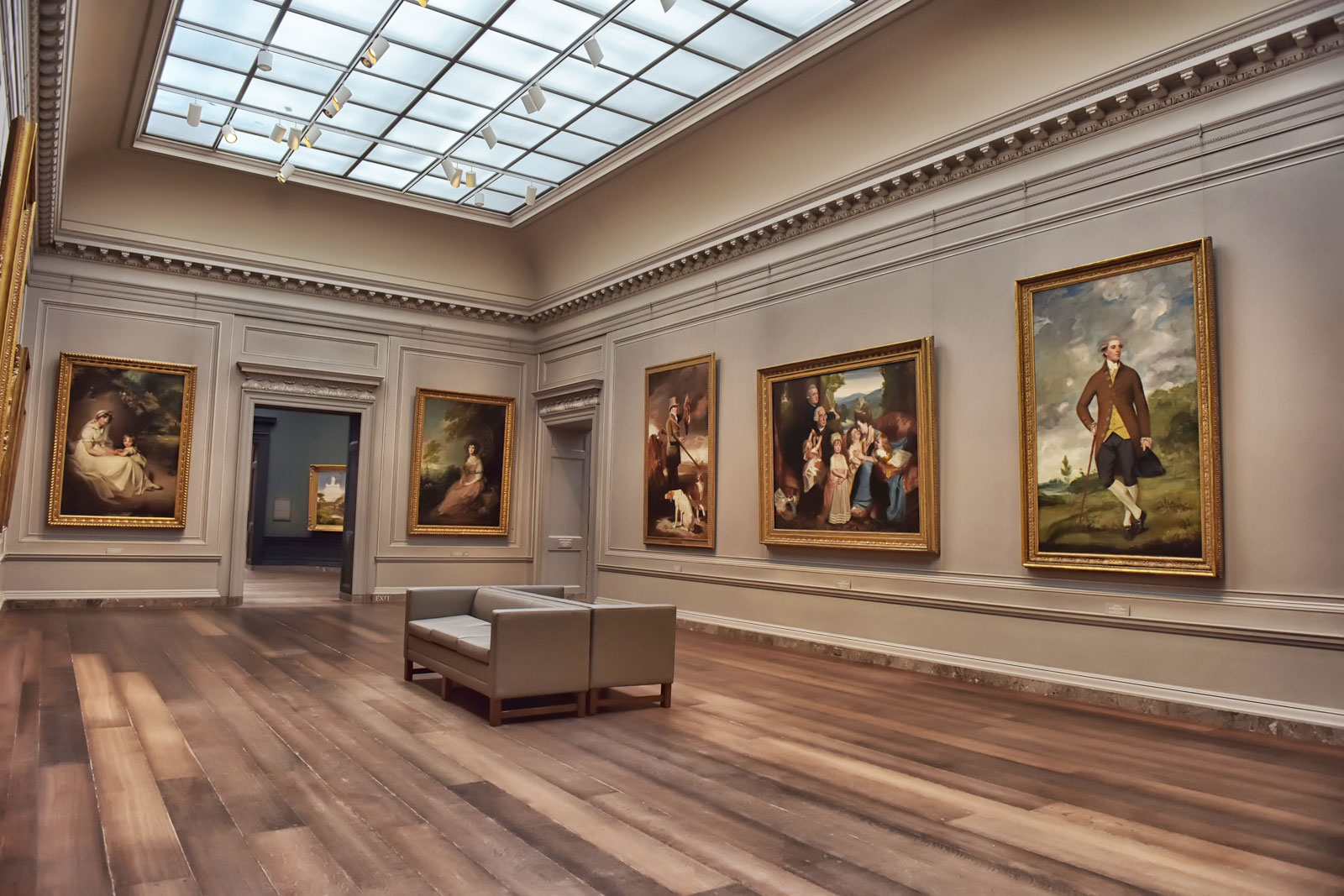