Posted by Howard Trott on Saturday, October 5, 2019 Under: Event Security
We covered a very enjoyable event at The Salford Lads Boys Club. It was a micro-bit live event and most people that attended came from Media City in Manchester. The club is a great old building which was built in 1903 to get local young people off the streets and playing sports and other activities. 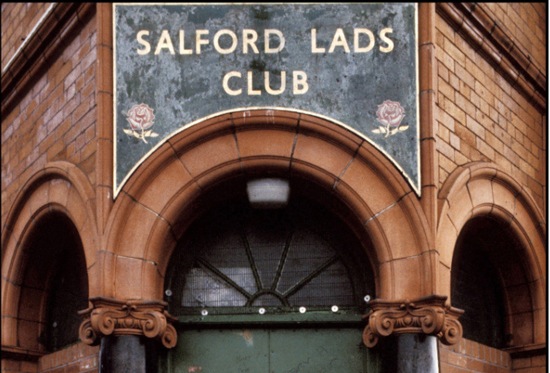 It was opened by Lieutenant General Robert Stephenson Smyth Baden-Powell, 1st Baron Baden-Powell, OM, GCMG, GCVO, KCB, KStJ, DL, who was a British Army officer, writer, founder and first Chief Scout of the world-wide Boy Scout Movement, and founder, with his sister Agnes, of the world-wide Girl Guide / Girl Scout organisations. There is a picture inside near the entrance of him opening the building. It hasn't changed inside since it was built and has all the original decor and wall plaques from over the years which includes past and present members. It is a great old building with plenty of character.

The event itself was easy to cover and spent most of the time talking to guests and making sure everyone had an enjoyable time and was kept safe. If you are ever in Manchester it's well worth a visit, it's run by volunteers who are a great group of lads. It's not council owned but an independent enterprise and hopefully it will last for another 100 plus years.