Posted by David Giles on Tuesday, April 6, 2021 Under: Maritime Security
UK Marina Security. Maritime security is a specialised field in the marine sector, and safety officers must employ best practices to defend their vessel against both internal and external threats. These threats come in various forms, and each requires a different strategy for a proper defence. Security risks are not always malicious, but maintaining vessel safety is a constant priority. 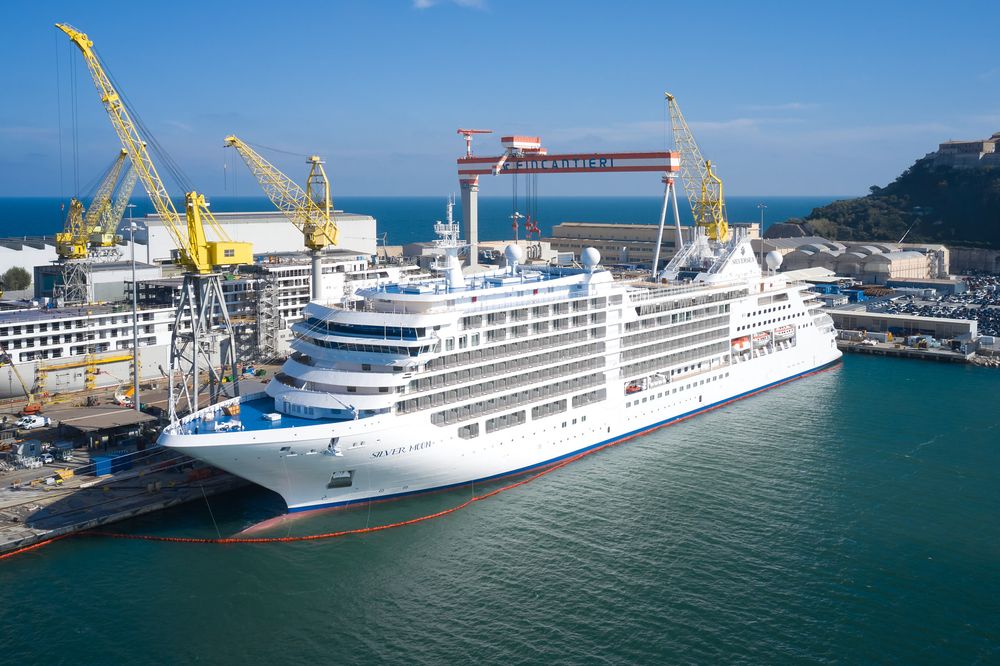 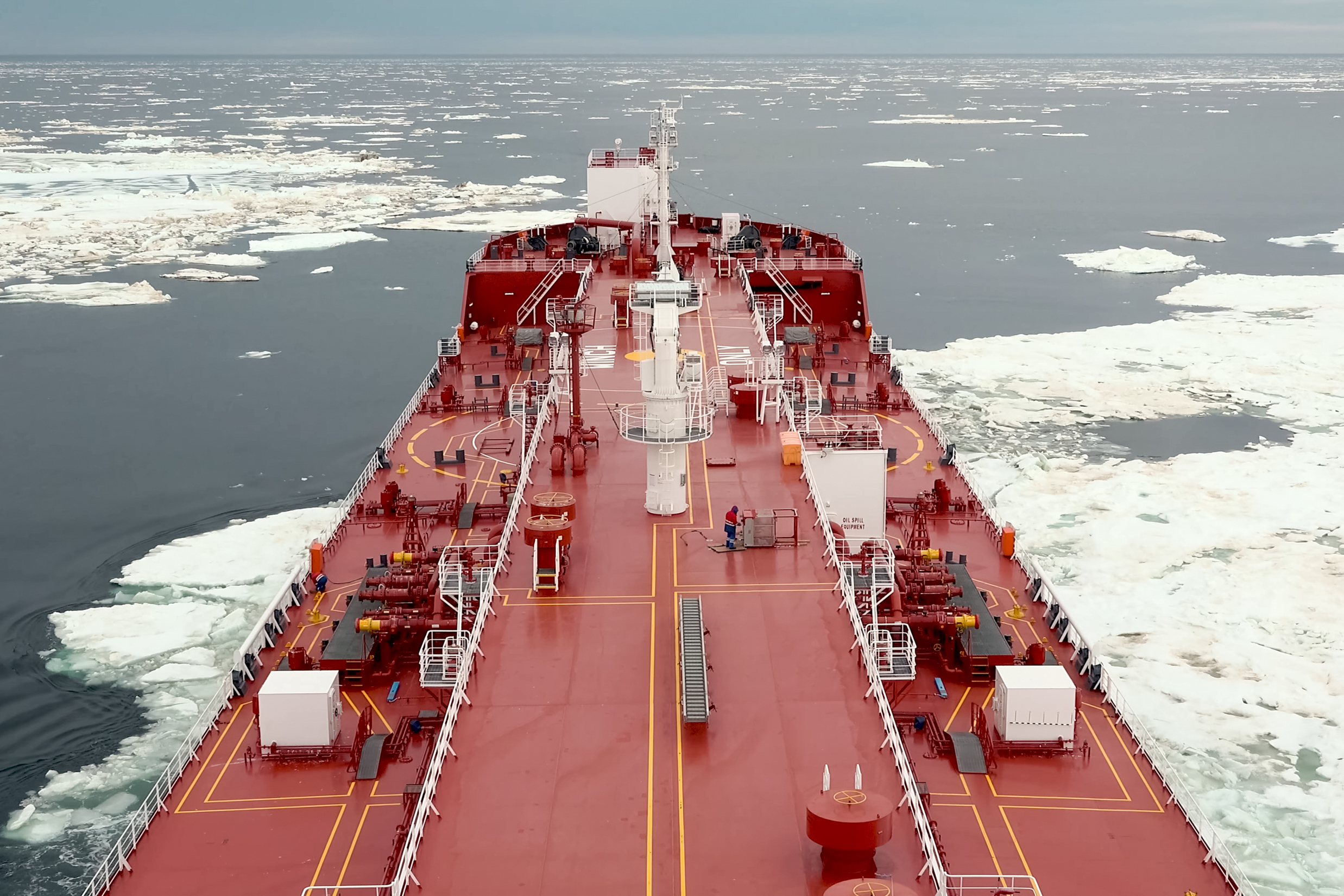 Implement security training: It’s the job of safety officers to train their crew members about how to behave during normal operations and emergency operations of security. Report and record security incidents: Anytime there’s something out of the ordinary, it’s the security officer’s job to note and report their findings to the senior security officer and the company security officer. Ensure screening programs: The VSO needs to run screening programs like transportation worker identification credential checks that clear crew members to work around the vessel by passing background tests.
Monitor security equipment: A security officer must ensure security equipment is properly operated, tested, calibrated and maintained.
Supervise and support crew members: A vessel’s security officer needs to make sure the crew members are acting according to the security plan and regulations for their ship.
Future Security Threats in the Maritime Industry
The maritime industry is undeniably evolving. And with more and more operations being automated and technology improving, security will inevitably change too. A lot of these improvements and advances are addressing the problem of visibility in the supply chain. Now, there are many points in the shipping process where criminals have the opportunity to infiltrate and exploit. But as technology and screening processes advance, security officers will only be able to identify these weak spots better and ensure security for their vessels. With these changes and updates to the maritime industry, security officers will have to adapt as well — especially in the field of cybersecurity.
Cybersecurity at sea means protecting the valuable data a company holds that criminals can exploit — including cargo information and employee details. Cybercriminals can also hack the electronic systems that control vessels, which can result in severe and costly ramifications. As technology evolves, maritime security and protocols will need to change too, along with the development of the requisite legal framework to support new shipping methods.
One example of technological evolution within the maritime industry is the push toward completely automated shipping vessels. A vessel without crew members, if perfected, would be much more cost-efficient for shipping companies, and potentially more resistant to security threats — if a ship didn’t need crew members to operate it, limiting access to the vessel could reduce the chance of piracy significantly. Two Norwegian companies have been working on fully automatic ships, and expect to begin their remote operation in 2020. These ships could interpret real-time data based on information from other vessels, ports, weather conditions and more to operate at peak efficiency. However, these ships are still in the testing phases, and companies will likely be slow to adopt the fully automated ships because of concerns about liability, cybersecurity and safety.