In House Versus Security Company

Posted by Charles Willis on Thursday, September 20, 2018 Under: Guest Security Articles
Many businesses in today's challenging economic times hire security guards in house to save money while not realizing that they are actually losing money. In house security guards require benefits, payroll expense, worker's compensations insurance, general liability insurance, sick pay and unemployment insurance. The security officer must be supervised and most of the time supervised by people that do not have the necessary expertise. 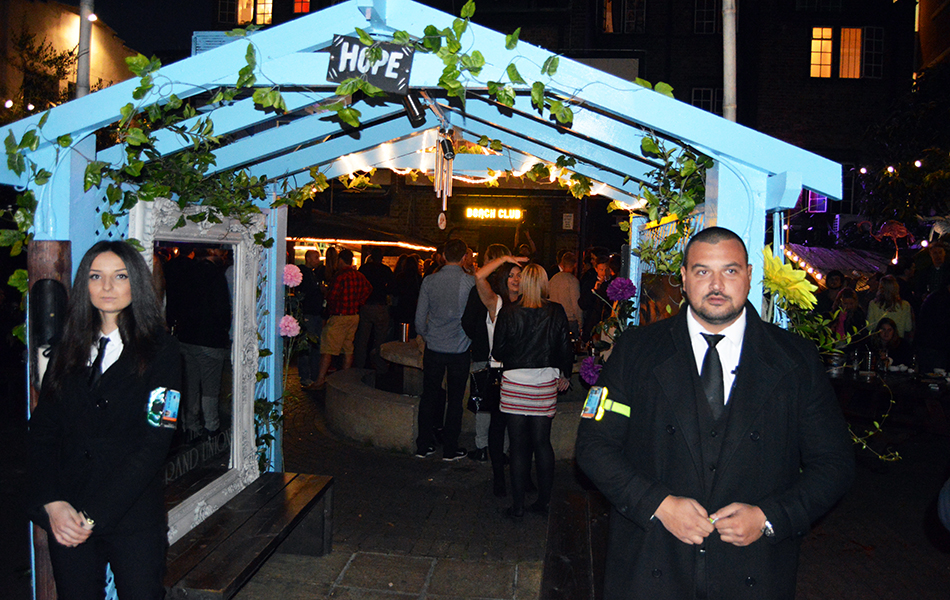 In such companies a security plan and post orders are virtually non existent. I provided a security consultation to a business about a year ago. They were buying stock up merchandise from large retailers and selling it at more than 500 percent profit. Their sales were terrific, but at the end of the year the company managed to loose money. Although it was obvious, the owner could not explain it. The security guards were hired in house and new all employees at the warehouse.
The warehouse was basically plundered by employees and the security guards. Some employees would have people come to the warehouse and sell merchandise to them while pocketing the money and paying off the security officers. It became so rampant that the business was actually losing money.
The first thing we did was hiring an outside security company that would not allow anybody to leave with merchandise. Over time the worst employees that tried to continue stealing were caught and fired. The company's sales were still terrific and the company actually made exorbitant profits. The hourly rate for the security officers was actually lower than what they were paying before. The client got security guards that did not fraternize with employees, were better supervised and trained and saved money on top of it.
Saving on general liability insurance, worker's compensation insurance, unemployment, sick leave and all the other benefits the client got much better service from licensed and experienced professionals while saving a lot of money. The general assumption in the business world is that in house will save money, because security companies will add their profit to the labor costs. What many managers and clients fail to see is that security companies add a lot of value for what they charge. That value outweighs the costs by much like the example above proves. Also there are economies of scale for security companies. They get cheaper insurance, because they are licensed and are insuring more people. Supervision is cheaper for them, because they have proven methods that people not in the industry do not know about. Managers in companies that employ in house security guards should definitely contact a security consultant for a free consultation. It will not benefit every business, but most businesses will be better off outsourcing their security services.