The tentacles of organised crime increasingly extend to sectors and institutions where criminal activity and corruption are inextricably linked.

It is currently estimated that 38,000 people are involved in organised crime in the UK, and such activities cost the economy anywhere between £20 and £30 billion per year.  The UK Border Agency, police and prison service have been targeted by organised criminals.  Social housing is exploited by organised criminals to facilitate drug trafficking and prostitution.   The employment of illegal workers is regarded by the construction industry as the single biggest corruption threat to the sector as it damages fair competition.

In sport, the impact of organised crime is felt in match fixing and corruption in gambling, which is controlled almost exclusively from overseas organised gambling syndicates.  In each of these areas the corruption of key officials, often in the form of bribery, is a critical factor in allowing the wrong-doing to take place.
The UK has in place some impressive defences against organised crime – notably a strong rule of law and an independent and effective judiciary.  However, despite the increasing recognition of organised crime as a problem, what has been generally ignored is the link between organised crime and corruption.

Organised criminals use corruption in many ways to facilitate their enterprises, for example through:

In addition, poor enforcement of legislation and regulation creates a space in which corruption and organised crime can thrive.  For example
The upcoming Transparency International UK Policy Paper on Organised Crime highlights the relationship between corruption and organised crime, outlines the nature of the problem, and makes urgent policy recommendations about how to tackle an issue that has been ignored for too long. 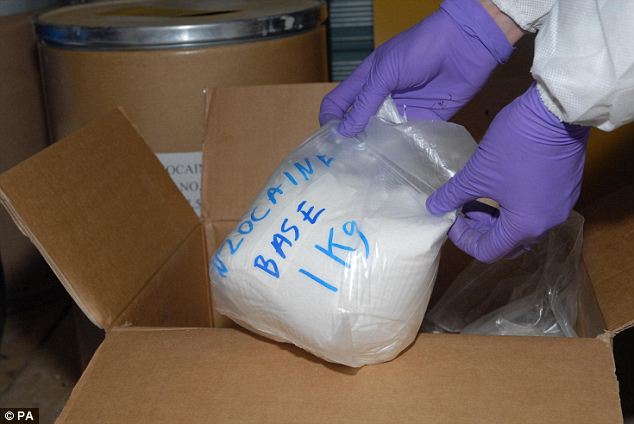