Posted by Mark Parker on Wednesday, September 9, 2020 Under: Close Protection
It is inevitable that in the close protection business you will spend time in domestic and international hotels of some description.  Always do your research online before booking a hotel; research crime statistics, ratings from others who have stayed there and check out the area with Google Earth. If your hotel has been booked for you by your company still research the place and if you find potential issues get them to change it. 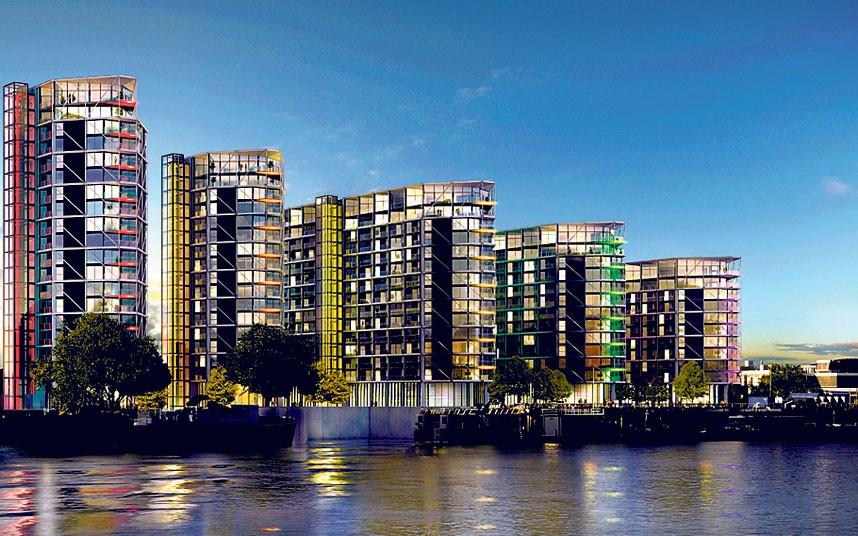