Posted by Martin Smith on Monday, November 15, 2021 Under: Car Security
Keeping your car safe during the rise of car thefts throughout the UK. Car crime is at a 5-year high, according to official figures supplied by the Home Office. 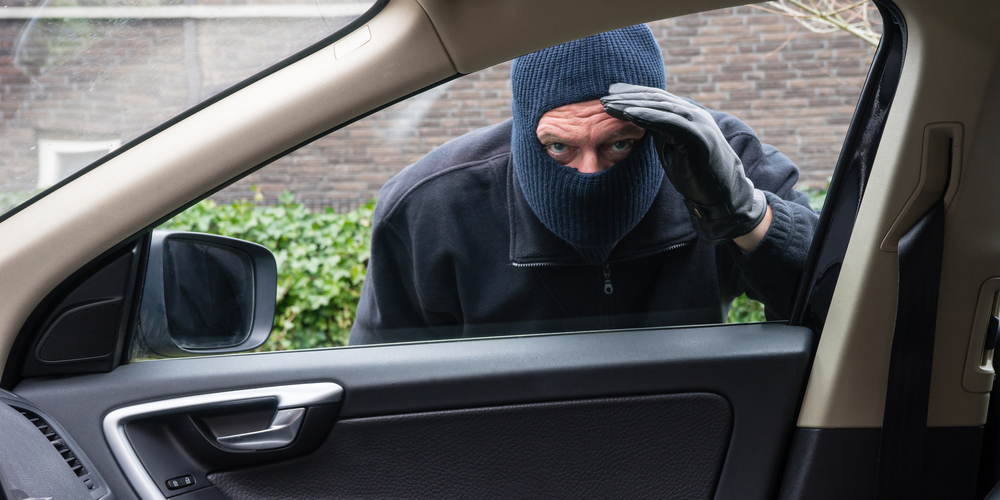 We live in a time rich with technology. Car security systems offer more advanced ways to protect your vehicle than ever. Yet it seems the thieves are becoming just as sophisticated, finding ways to crack these new systems, to gain access and continue stealing our cars.
A new age of hackers are exposing the weaknesses in-car security tech. Don’t expect to see a car thief carrying a crowbar or a gemmy these days; they’re more likely to have a laptop or a selection of equally innovative devices.
Electronic hacking is one of the growing areas of car theft. Keyless entry and ignition have revealed flaws that make stealing a car simple for thieves with the appropriate electronic tools. Access to diagnostic ports can allow blank key programming and immobiliser bypassing. This has also given hi-tech thieves an easy in for defeating car alarms and security systems.
Common sense can help to beat the car thieves
There are a range of specialist hardware accessories and security systems you can take advantage of to protect your car, but some of the most simple and effective methods to deter a theft are often overlooked or ignored.
Sometimes, the simple solutions are still some of the best.
This list won’t guarantee you immunity from car thieves, but we’re confident they’ll help boost your chances of keeping your car safe. Take heed of the warnings they offer, and hopefully, you’ll continue to find your car where you left it.
Check your car is actually locked—there could be a jammer nearby
Too many of us hit the remote lock while we’re walking away from our cars, without a clue if it’s done its job or not.
Jammers, the term for a piece of equipment that blocks the signal from your keyfob, are used to prevent your car from locking itself. Once a thief has access, they’ll also have the skills to bypass your immobiliser and steal your car.
Don’t leave your keys near the door of your home
Car thieves are smart. They know that most people will dump their keys on a table or hang them on a rack as soon as they enter their home. Using something as simple as a fishing rod they’ll remove them through your letterbox.
If your car utilises keyless entry, then make sure your key is as far away from the car and your front door as possible.
Prevent relay attacks by storing your keys sensibly
More car thieves than ever are utilising what are known as ‘relay attacks’.
The method includes 2 people using electronic signal relay devices. The first will have a device that receives the signal from the keyfob inside the home. This is transmitted to the second person that uses it to unlock and start the car.
As long as the 2 operatives are close enough to the keyfob and the car respectively, it doesn’t matter how much distance there might be between them. 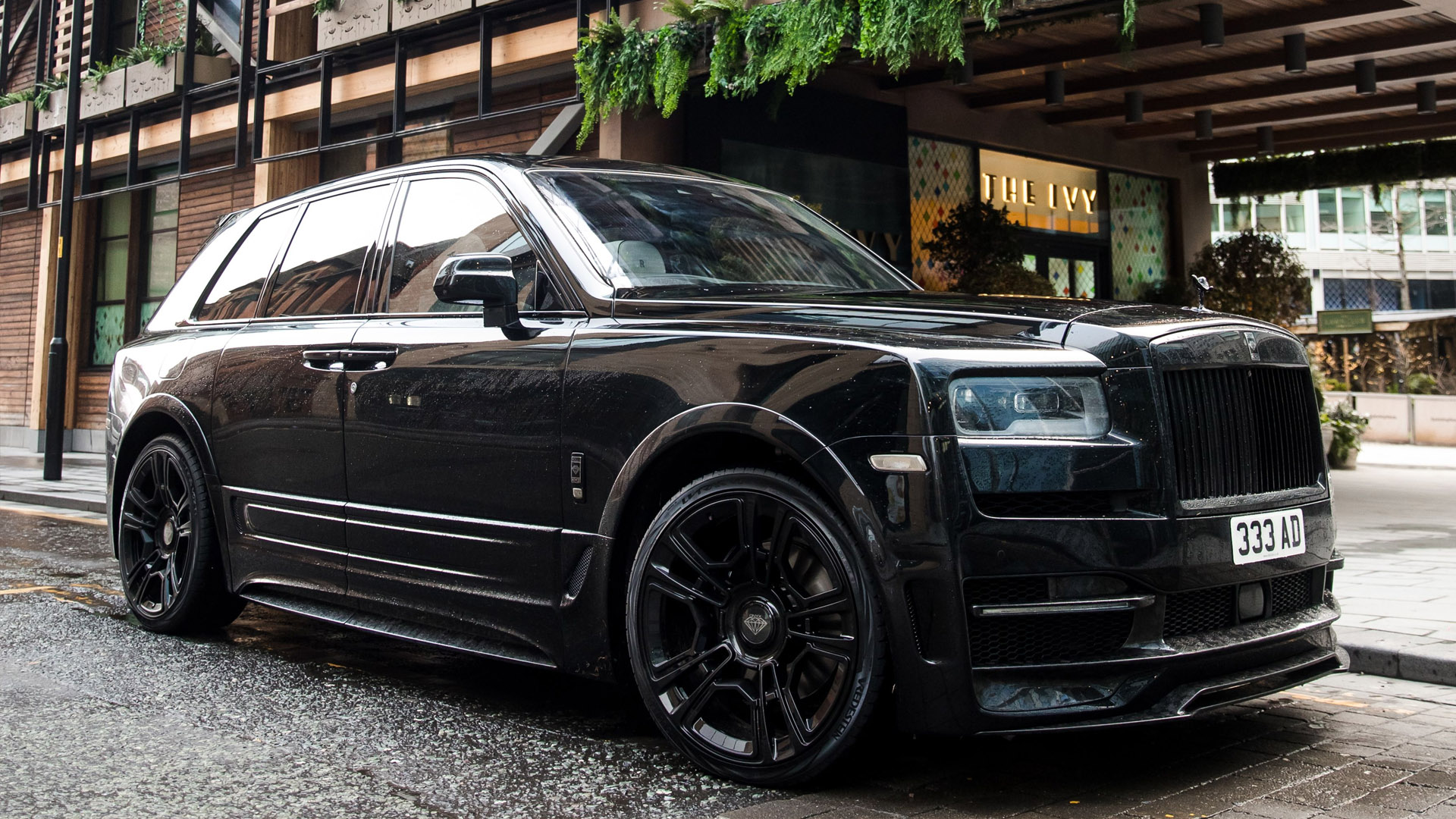 How to beat the thieves at their own game
Despite the technology allowing the keyfob signal to penetrate walls, windows and doors, it is often blocked by metal. Storing your keys inside a metal box should prevent an attack of this sort and protect your car.
Offer visual deterrents wherever you can
The modern car thief will almost always have the means to overcome any efforts you might make to try and stop them. But that doesn’t mean they want to.
Any deterrent will slow them down. The more accessories they have to remove or overcome, the longer it will take them to steal your car. If a neighbouring vehicle hasn’t got the same obvious deterrents, it’s likely your thief will choose that one instead.
Fit as many of the possible deterrents as you can:
If you must leave items in your car, hide them out of view
Ideally, you shouldn’t leave anything in your car, but if you have to, make sure they can’t be seen.
Put any shopping in the boot, remove your sat nav device, and never leave a mobile phone or money in the storage wells or stuck to your windscreen or dashboard.
If you’re foolish enough to leave anything on display, you’re as good as inviting thieves to break-in and take it.
Choose your parking places wisely
You can’t always pick the perfect place to park, but you should take into consideration a few factors when leaving your car.
Never get out of a running vehicle
No matter how safe you think it is, or how short a time you expect to be out of your vehicle, always turn off the engine and take the keys when you get out of your car.
A lot of car theft happens outside schools when parents are dropping off their children. It also occurs when drivers leave their cars unattended after starting the engine to defrost the windscreen on a morning.
Even if you’re with the car, an opportunist can get in and drive off a lot quicker than you’ll be able to reach and stop them in far too many cases.
Tricksters have a range of methods to get you out of your car and often work in pairs or teams. One will pretend you’ve hit them or knocked them from a bicycle, while another will jump in the car and drive away. They might even ask you to have a look at something that’s broken on the exterior of your vehicle.
Be wary of people walking in traffic
It sounds extreme, but there are plenty of cases of carjacking to happen while the driver is sat inside their car.
Accessing an open window or an unlocked door, thieves are in a position to drag you out or assault you while sitting in your vehicle.
Keep the doors locked, and windows wound up in heavy traffic, or whenever you see someone who looks suspicious or that doesn’t quite belong.
Never keep your vehicle documents in your car
It might seem like a sensible option to keep everything together, but a thief will have much less trouble selling your car if they have the registration document.
Similarly, don’t leave any letters or correspondence with your personal details in your car. A thief can use them to visit your home and retrieve the documents they’re missing. It could also protect you from becoming a victim of identity theft.
Lock up your alloy wheels
There was a spate of cars being left on bricks when thieves had targeted expensive alloy wheels for resale or to be sold for scrap.